A triskelion or triskele is a motif consisting of a triple spiral exhibiting rotational symmetry. The spiral design can be based on interlocking Archimedean spirals, or represent three bent human legs. Celtic knots are a variety of knots and stylized graphical representations of knots used for decoration, used extensively in the Celtic style of Insular art. Triquetra denotes a particular complicated shape formed of three vesicae piscis (the leaf-like shape in between two equal diameter circles each centered on the circumference of the other), sometimes with an added circle in or around the three lobes. Also known as a "Trinity Knot" when parallel doubled-lines are in the graph, the design is used as a religious symbol adapted from ancient Pagan Celtic images by Christianity. The valknut is a symbol consisting of three interlocked triangles. It appears on a variety of objects from the archaeological record of the ancient Germanic peoples. The compound noun valknut is from the modern era. The term used for the symbol during its historical employment is unknown.
Page 1 of 3
Items 1 - 25 of 53 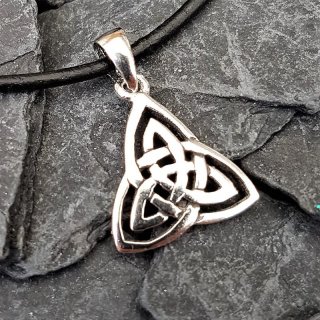 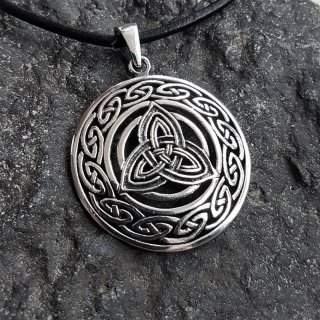 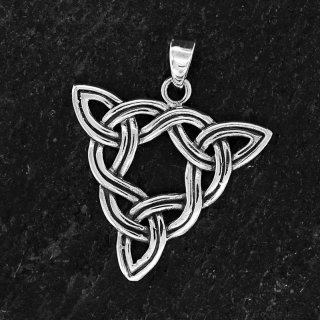 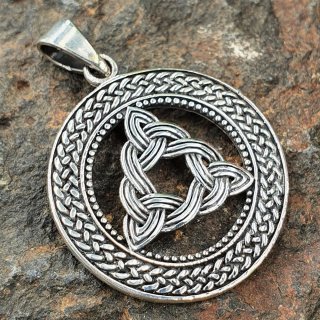 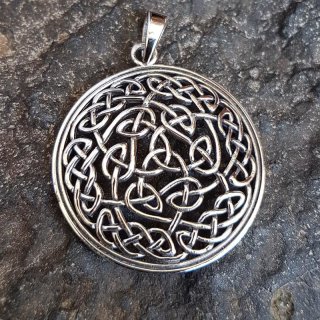 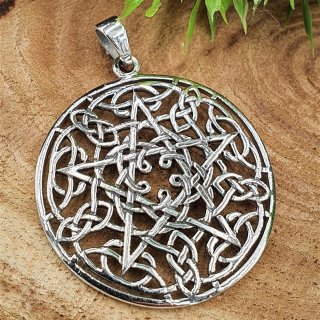 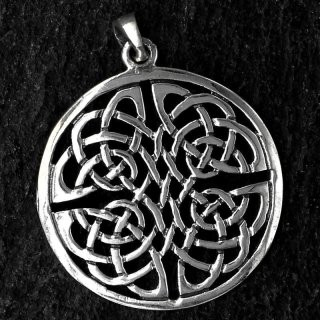 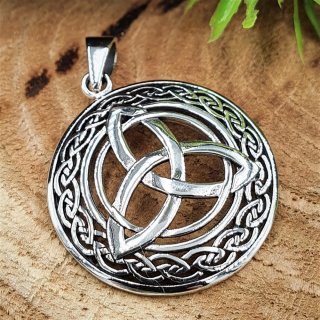 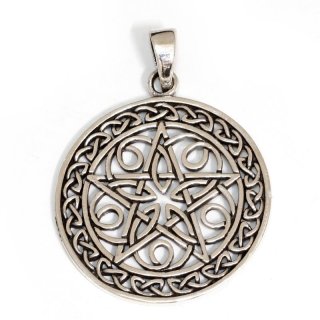 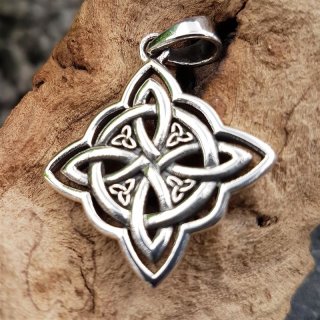 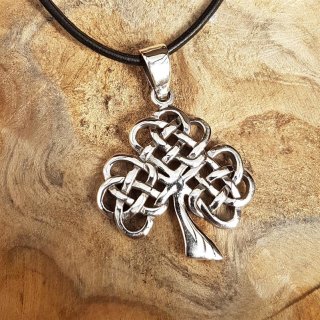 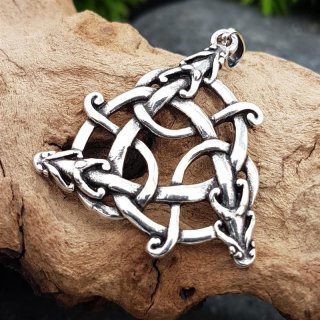 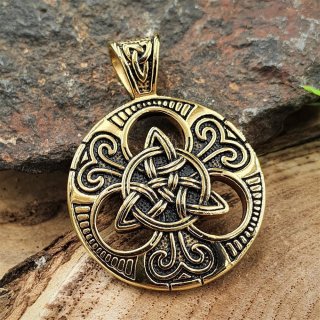 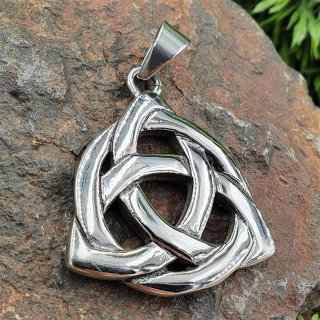